Our Foxboro facility is located at 10 east belcher road in Foxboro Ma . It is partnered with the Foxboro Sports Center giving our athletes access to a state of the art 4,500 sq ft strength and conditioning facility

When it comes to strength and conditioning in New England, EPS is the elite powerhouse .From Super Bowl MVP’s to Stanley Cup Champions to Collegiate National Champions to High School State Champions. EPS has earned respect and trust worldwide and has been featured on 100% Julian Edelman on Showtime, The Olympic Channel, NHL Network, NHL on NBC, NESN, Minnesota Wild TV, MSGTV, Hockey Night In New England and hundreds of newspaper and magazine articles.

EPS consists of a comprehensive, sound performance program that will exceed your goals and needs. Whether its sports performance, injury prevention or rehabilitation our programs put our athletes in the best position to succeed in their sport. We are a results driven facility and provide testing and key performance metrics data for each athlete to measure their progressions.

EPS has a reputation for its gritty style of training but incorporates new age technology to capture Key Performance Metrics. The competitive environment at EPS allows for athletes to push each other in the gym. Our strength coaches will guide each athlete through nutrition, workload management, and supplemental work in order to assure our athletes control what they can control. 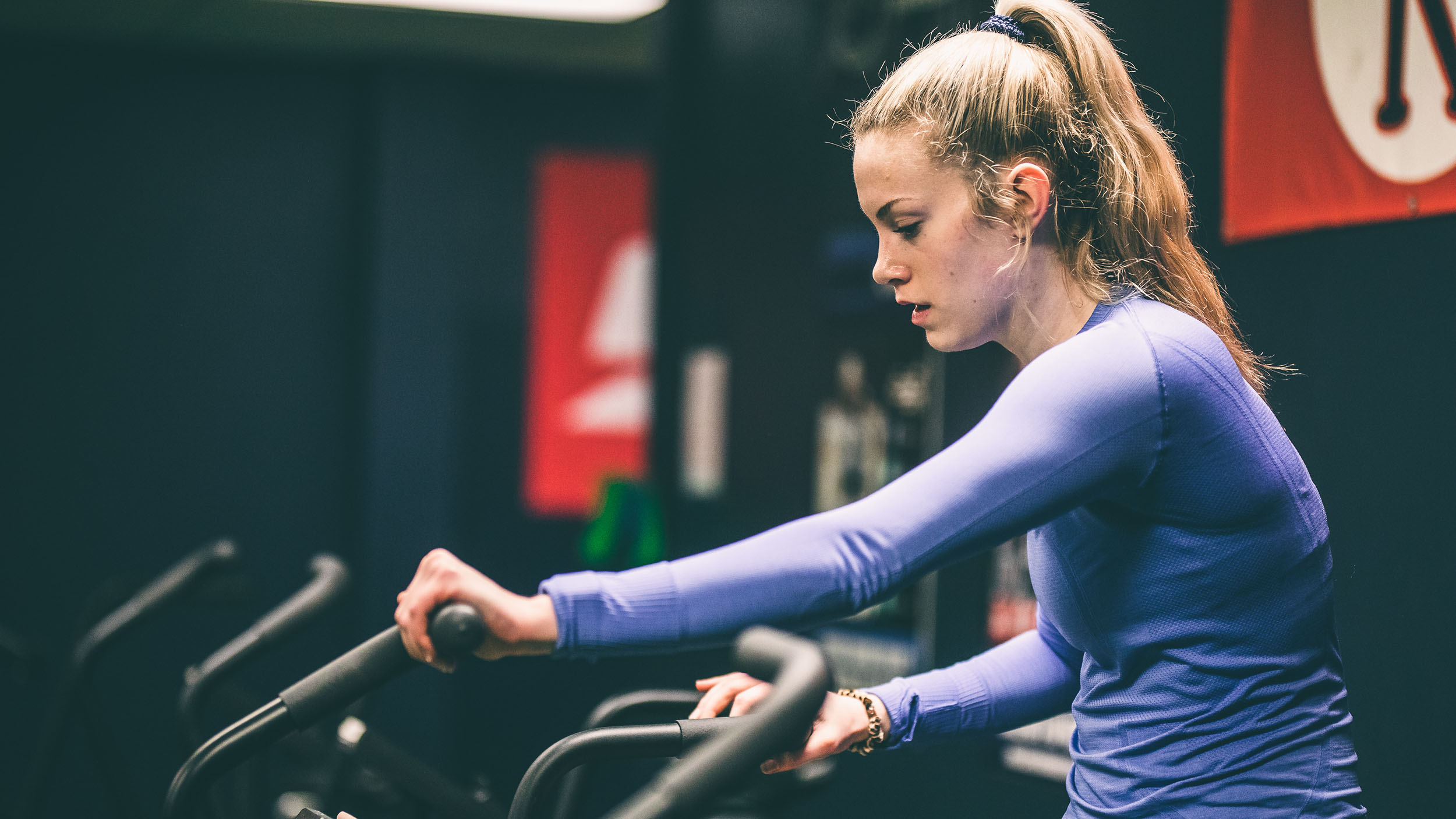